8pm – ROSA
Traditional Vocal Group ROSA is a New York based, all-female vocal ensemble that unites singers from 4 different continents with a mission to preserve and nurture the authentic form of traditional, non-tempered singing from Serbia.

The group was formed in New York, in 2014, by Marija Stojnic, documentary filmmaker and traditional Serbian music vocalist and Aleksandra Denda, vocalist, composer and Berklee College of Music Alumna. The concept of the ensemble was inspired by Marija’s documentary titled Girl Who Opposed the Sun.

Songs that ROSA performs date decades, often centuries back, and have been surviving in rural areas of Serbia and the surrounding countries. Irreducible to the Western tonal system, these songs are impossible to write down with precision and are carried on as an oral tradition.

In 2018 ROSA performed at a sold-out show at Carnegie Hall titled Sounds of Serbia and Peace First Summit hosted by the philanthropist and Barack Obama’s sister Maya Soetoro-Ng.

9pm – Balkan Jam
Bring an instrument if you want to sit in and get in touch for the playlist!

Greek, Turkish & Armenian tavern songs from the early 1900s, heard from Athens & Thessaloniki to New York. The Maeandros Ensemble released albums and performed regularly between 2006-2010. For this performance the old friends come together again to take you back in time to the sounds of the Cafe Aman. 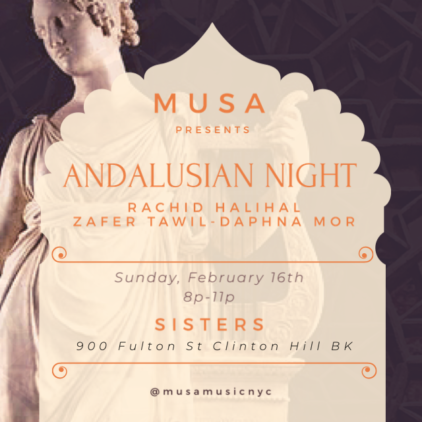 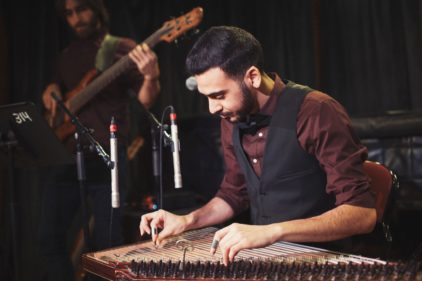 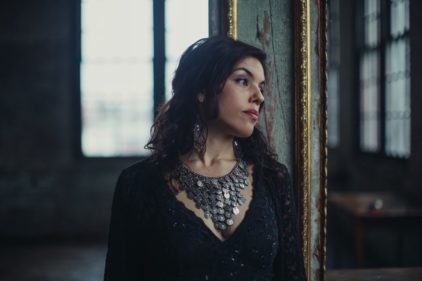